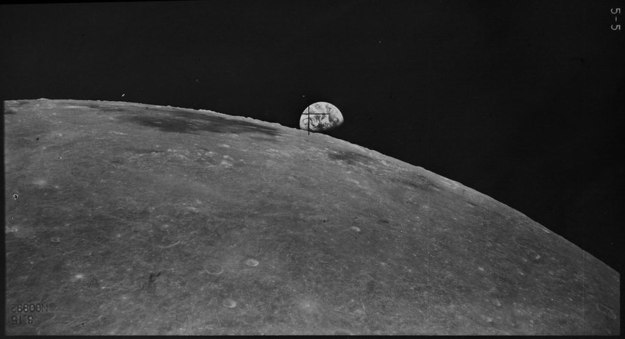 ‘COGITO’ is an art project proposing to send thoughts into outer space as brain waves. The brain waves, detected by an EEG headset, would be converted into sounds and transmitted as radio waves by the Dwingeloo radio telescope in The Netherlands. The title, which refers to the sentence ‘Cogito Ergo Sum’ (I think therefore I am) by French philosopher René Descartes, aims at linking the project to the ongoing debate on mind-body Dualism, of which Descartes was an important figure. The project also draws links with current theories of consciousness based on quantum physics, some of which suggesting an interaction at a quantum level between the mind and the Cosmos. The project is currently being developed in collaboration with Frank White, founder of the ‘Overview Institute’ and a well known space philosopher, also author of ‘The Overview Effect’, a pivotal essay which looks at the psychological and physiological changes on the astronaut’s mind, after experiencing the sight of the Earth seen from space.
As part of ‘Cogito’, a brain lab will be permanently installed inside the cabin of the Dwingeloo radio telescope in The Netherlands, in order to be used by visitors who will be able to send their thoughts into outer space, while experiencing the immersive view of the Earth seen from space through a virtual reality headset.Sending thoughts into outer space is a symbolic action for shifting our consciousness from the earth-centred perspective to the cosmos-wide perspective, whilst questioning the mathematical notion of intelligence.

Daniela de Paulis is an interdisciplinary artist and lecturer based in The Netherlands. She exhibits internationally, often collaborating with other artists, scientists and radio amateurs. She holds a BA from the Academy of Fine Arts in Rome, Italy, and a Master Degree in Media Arts from Plymouth University, UK. Since October 2009 she has been the first artist in residence at the Dwingeloo radio telescope and ASTRON (www.astron.nl). Since 2010 she has been collaborating with the international collective Astronomers Without Borders (AWB), as the founder and director of the AstroArts programme. In 2013 she founded Cabine Voltaire, a pioneering online, collaborative platform for open debate on the arts and science. She is a reviewer for the Leonardo MIT Journal and the EVA (Electronic Visualization in the Arts) London conference. She has published her work with the Leonardo MIT Journal, Inderscience and Cambridge University Press. She is also member of the international SETI (Search for Extraterrestrial Intelligence) committee as the speaker for SETI and culture. More information on her work can be found on  www.opticks.info and www.danieladepaulis.com.